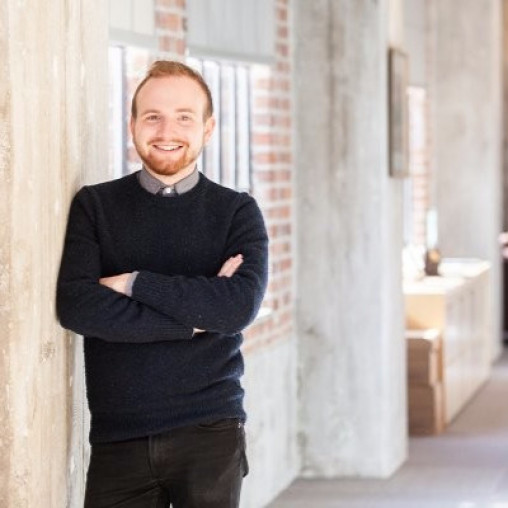 Nick Ross
Nick is a brand designer in the Gensler San Francisco office. With a passion for social justice and community-focused design, Nick develops experiential, wayfinding, and signage solutions across print, digital, and spatial formats. Nick is a knowledge leader for technical design aspects including: programming, code requirements, environmental graphics, and signage fabrication. When he’s not designing, you can find Nick involved in local activism, volunteering at the GLBT Historical Society, or practicing floral design. Contact him at .
Want more of Gensler’s design insights?
Sign up for our dialogue newsletters to get regular
updates sent directly to your inbox.
Follow us on Social Media