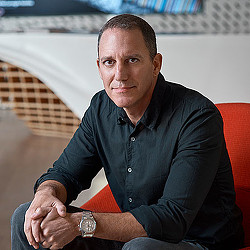 All Posts
J.T. Theeuwes
J.T. is a Design Director in Gensler's Los Angeles office with over 20 years of experience in architecture and urban planning on both local and international projects. He is passionate about placemaking and believes successful design results from listening and empathizing with clients needs, combined with innovative ideas and a collaborative team. Contact him at .
Want more of Gensler’s design insights?
Sign up for our dialogue newsletters to get regular
updates sent directly to your inbox.
Follow us on Social Media