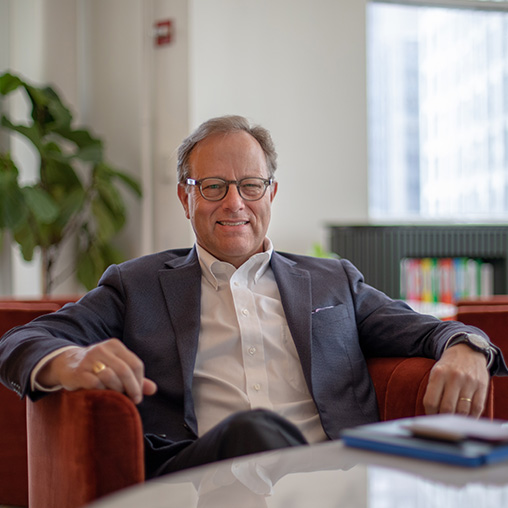 Full Bio All Posts
Scot Latimer
Scot is a principal and global Health sector leader at Gensler. Scot uses his renowned strategic and business planning expertise to inform the design of health systems – hospital and physician networks – which deliver on the promise of population health with improved access and efficiency. He is based in Chicago. Contact him at .
Want more of Gensler’s design insights?
Sign up for our dialogue newsletters to get regular
updates sent directly to your inbox.
Follow us on Social Media