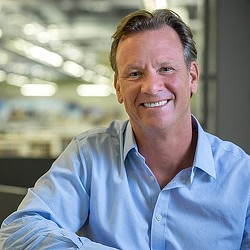 Nate Cherry
Nate is a director of urban planning at Gensler with over 25 years of experience in downtowns, transit, airports, sports, universities, research, and urban resilience in communities throughout the U.S., Mexico, and Canada. He leads a team that has been recognized with more than 100 national and state planning and design awards. Nate is based in Los Angeles. Contact him at .
Want more of Gensler’s design insights?
Sign up for our dialogue newsletters to get regular
updates sent directly to your inbox.
Follow us on Social Media