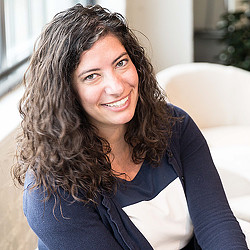 Full Bio All Posts
Elaine Asal
Elaine’s problem-solving approach balances visionary ideals with realistic measures. A Strategy Leader for Gensler’s Southeast region, Elaine works across the private, public, and non-profit sectors, with a focus on supporting mission-driven organizations. Elaine is based in Baltimore. Contact her at . 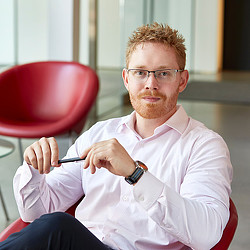 All Posts
Joshua Barthel
Joshua Barthel is a marketing writer in Gensler’s Washington, DC office. A former paralegal, journalist, and activist, he brings an interdisciplinary approach to storytelling for Gensler’s southeast region. Writing about architecture, interior design, and brand strategy, Josh investigates the impact of the lived environment on the world of work and employee happiness. Contact him at