Trends Shaping the Future of Mixed Use and Retail Centers

Editor’s Note: This blog is part of our Design Forecast blog series, looking at what’s next in 2022 and beyond. Here, we sit down with J.F. Finn and Beatriz de Paz, global leaders for Gensler’s Mixed Use & Retail Centers practice area, to discuss what lies ahead for mixed-use developments.

What are the big trends you see for the mixed-use space over the next 2-5 years?

Bea: I think the big trend we’ll see is density from the residential component coming into mixed use. Residential has been booming over the past few years. And we know the focus of a good mixed-use project is to have a robust residential core because it creates permanence. It’s the heart of our cities — that people live there, not just go there and then go home somewhere else. At the same time, mixed use must have a retail base as the de facto public area where you also have your entertainment and restaurants.

Before the pandemic, mixed-use developments often were thought of as just a variety of spaces. But now, it’s not about that — it’s about spaces that people want to use 24 hours a day. What’s the quality of the space that we’re giving people? Fresh air, fountains, playgrounds, and things for people to do in their parks.

J.F.: You’re doomed if you’re doing single purpose, single-use spaces, and even single-use buildings, because you don’t get as much value out of the real estate. Real estate is so valuable now in itself, you have to maximize the use of that asset.

One last big trend we’re seeing is the co-opting and taking back of our streets. When you think about it, available space in urban environments is kind of like, “Wait a minute, I’ve got a 120-foot swath of concrete and asphalt sitting out in front of my building, and I can use that a lot better and a lot more effectively.” And so, using that space and working with the public sector is a huge trend. We’re seeing more cities work with our private-sector developers to say, “How do we reuse this space better? And how do we make it more available for our public and for our people?”

Which cities do you think are executing the 20-minute neighborhood concept well?

Bea: What I see in Costa Rica (compared to the U.S.) is that the mixed-use concept and 20-minute neighborhood are one in the same — it’s having everything you need within that distance where you can walk and feel like you belong to the larger mixed-use community.

In Latin America, every big city wants that. And even in cities not considered to be very dense like Monterrey, Mexico, I see that being implemented. The one thing that has changed is the idea of wellness, health, and the environment. Monterrey and Panama City are cities that get extremely hot. Developers and clients are afraid of outdoor spaces not being used because of this perception. During the pandemic, people were forced to be outside — and there are ways to decrease the temperature with vegetation or canopies. Cities that didn’t normally have a big pedestrian experience now realize they can do it, and people are interested.

J.F.: There’s the North American-centric approach, and then there’s the European, Latin American, and to some extent Asian approach. The 20-minute neighborhood is a European idea. In North America, and the U.S. in particular, we haven’t embraced it until now. Some big cities, like New York and Los Angeles, are trying to create more 20-minute neighborhoods, but rising cities like Atlanta, Nashville, and Toronto are much more nimble and able to make moves that have bigger impact.

There’s a whole policy discussion around this as well. Without policy being aligned with intention, it’s almost impossible to create these 20-minute environments. For example, you can’t create a really robust micro transit system without having the city or the community buy into it.

When it comes to design, where do you see the greatest opportunity for developers to reinvent and improve mixed-use spaces?

J.F.: When you see a really successful mixed-use development, like The Hub on Causeway in Boston or Fifth + Broadway in Nashville, that are crushing their competition by 15% or 20% on their leases, everyone’s asking, “Whoa, what are those guys doing? What’s different?”

Bea: And what’s different is the space in between. At Gensler, we understand how multiple components work together and for different groups of people coming from different populations like the office, residential, or people who are here on weekends. And it’s that space in between that really makes the difference and amenitizes the feeling of being in a mixed-use environment. 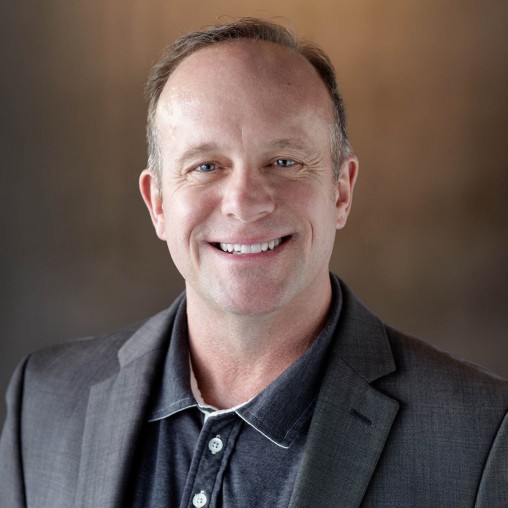 Full Bio All Posts
J.F. Finn, III
J.F. is a global leader in Gensler’s Mixed Use & Retail Centers practice. He has devoted more than 35 years of professional experience to the leadership of large-scale, multidisciplinary projects that combine long-range vision with conscientious adherence to client goals and objectives. His extensive portfolio ranges from community master plans and transit facilities to international resorts and mixed-use developments. J.F. is based in Boston. Contact him at . 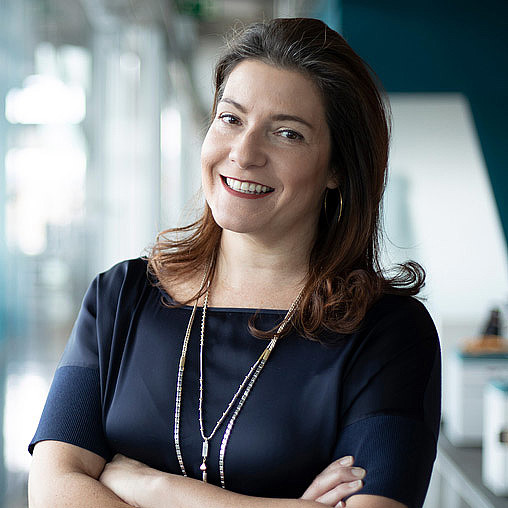 Full Bio All Posts
Beatriz De Paz
Bea is a global leader in Gensler’s Mixed Use & Retail Centers practice. She has been a key player and a design leader in complex and outstanding interdisciplinary projects, such as the Shanghai Tower and the Royal Ratchadamri Tower in Bangkok. Bea is based in San José, Costa Rica. Contact her at .
Want more of Gensler’s design insights?
Sign up for our dialogue newsletters to get regular
updates sent directly to your inbox.
Follow us on Social Media