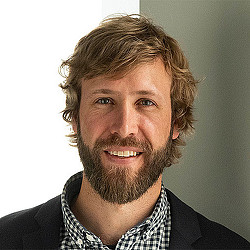 Full Bio All Posts
Mitch Luehring
Mitch is a Co-Managing Director of Gensler’s La Crosse office and leads the firm’s Building Measurements team, and serves on the BOMA International Floor Measurement Standards Committee. He advises on the interpretation of the current standards. Contact him at +1 608.796.4347 or .