What’s Next for Higher Education? Esports and On-Campus Gaming Facilities

For many students, online classes, distance learning, and virtual sessions have become the new mode of education during the global pandemic. As students and institutions adapt to a virtual learning model, we’re seeing new digital interfaces and technologies arise out of this sector — but schools that were quick to add esports to their collegiate programs in recent years are already ahead of the curve.

Prior to the pandemic, the world of esports was a nearly billion-dollar industry, with organized professional leagues engaged in competitive, real-time video games streamed live around the world. For higher education institutions, the industry also created a new opportunity for recruitment by combining interest in competitive sports and gaming with real world training in STEM or related fields like media or broadcasting.

A Drive for Student Recruitment and Marketability

Information Technology personnel at colleges and universities are embracing the growing popularity of online gaming. Institutions are recognizing the correlation between esports and student enrollment and recruitment, and how incorporating esports into academia will not only attract those who seek careers in the professional world of esports, but also prepare up-and-coming gaming ‘athletes’ as they enter a bourgeoning billion-dollar industry.

In Leveraging Esports in Higher Education, Karen McGrath says that there are already over 1,600 esports clubs across 600 universities in the United States. Collegiate programs are even offering student scholarships to attract the best players. Schools are now investing in high-end training facilities and competition arenas as a means of offering state-of-the-art facilities that go beyond the typical computer lab setting. Such facilities can lead to better player and team performance, which can redefine a school’s reputation and become a new revenue stream that previously did not exist.

The Academic Potential of Esports

Esports have been around since the advent of early video games and home consoles that rose to fame in the 1980s and 1990s. The first competitive video game tournament occurred at Stanford University in 1972 with a Spacewar battle. Today, games can range from one-on-one play to multiplayer teams within a competitive setting, such as a live arena or streamed to a larger audience.

More recently, esports has risen from a subculture to the mainstream and is now recognized as a profession where players can become legitimate athletes and even celebrities with millions of followers. This recognition has shifted institutions into including esports into their academic programs and establish training facilities to drive recruitment. Even at the casual level, esports is often cited as one of the safest models for learning team collaboration and communication skills.

Esports facilities are places where gamers can hone their craft with their teammates and increase player performance. These spaces must be able to accommodate various types of collegiate players and team sizes, while also encouraging camaraderie and community through lounge spaces or designated spectator areas to watch competitions, socialize, and decompress. A gamer’s performance relies on the individual’s mental and physical health, which is why training spaces should be designed with a deep understanding of player needs, such as state-of-the-art gaming equipment, proper ergonomics to create a more comfortable gaming experience, and amenities like a communal kitchen with healthy food options. Training facilities are more than just spaces to practice or compete; it should be able to foster the rehabilitation and rejuvenation of the player.

Because players may have a large fanbase — and sometimes millions of followers via streaming sites like Twitch and YouTube — training facilities also need to include a broadcast space for the shoutcaster, or commentators who highlight the in-game action. In addition, gaming environments need to provide spectators with the same level of engagement as the players in order to make them feel like active participants within the game. This could be achieved through the seating configuration, the size and location of viewing screens, or theatrical lighting and effects that elevate the competitive atmosphere and add production value.

Currently, several colleges and universities have started using their training facilities to conduct student outreach to potential students that may be the next generation of campus gamers. As more students shift to a virtual learning model and are confronted with the challenges of learning online, esports gaming is poised to set a new standard of the virtual learning model and will only increase in popularity when students return to campus. 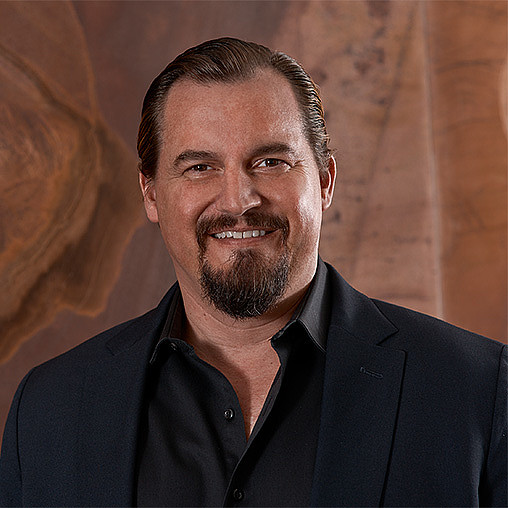