If A City Isn’t Smart, Does That Mean It’s Stupid?

Browsing Architect magazine’s series on smart cities, I’m reminded of what Rem Koolhaas wrote regarding the way that tech companies have usurped the role that architects and urban planners once played in shaping people’s views on urban environments. “This transfer of authority has been achieved in a clever way by calling their city smart,” said Koolhaas. “And by calling it smart, our city is condemned to being stupid.”

The smart cities concept might be shrewd marketing on the part of tech companies, yet it conveniently ignores the entire history of urban development. Indeed, how is it that the “urban intelligence accumulated over centuries,” to quote Koolhaas again, isn’t considered “smart”? From the development of sewers to the advent of gridded layouts to the introduction (and lately, after an era of forgotten planning principles, the reintroduction) of mixed uses, cities have always found ways to embody smartness and evolve to meet their citizens' needs. The idea that intelligent urbanism comes only in the form of data-gathering sensors or autonomous vehicles is a highly questionable — and perhaps even dangerous — notion.

Furthermore, the smart city, as it’s currently being peddled, will surely require a degree of sacrifice in exchange for returns that still aren’t totally clear, according to Paul Doherty, a registered architect and the chairman and CEO of The Digit Group, whom Architect magazine interviewed as part of their series. “This is the double edge of smart cities,” said Doherty. “How much do we want to maintain the anonymous way of living and working? [What can we] get back from these tools that will measurably increase quality of life?”

Certainly, at this point, there are far more questions than answers regarding smart cities. But this much we do know: data alone does not make a city smart. Yes, data can potentially serve as a tool for enhancing the urban experience and facilitating greater efficiencies. It cannot, however, usher in an urban technotopia that will effortlessly smooth away all the problems of city living — and do so at no detrimental cost to the citizenry. The idea that it can is something of a technochauvinistic conceit.

As architects, designers, and urban planners, we have a responsibility to build cities that put people’s needs first. Otherwise, our urban environments run the risk of following the same arc as virtual ones, which morphed over time from public gathering places to advertising platforms built on privately held stockpiles of user data. The city should be viewed as both a public utility and a tech product — one that is constantly iterating and adapting to its users’ needs — rather than a platform for deploying new technology for its own sake.

We must keep in mind that the high-tech tools that cities use to achieve their aims around intelligent urbanism are simply means to an end and not the end in and of themselves. Nor are they a replacement for common-sense planning, which, in many instances, can go a long way toward making cities more livable. As Gensler’s Connected Places Strategy Director Richard Tyson said in a recent Q&A about designing the connected workplace, “Historically, the development of urban places really has been about the lowering of the barriers to human connection and interaction… What’s different now is that the acceleration of human interaction is happening because of the cloud, mobile, and the Internet.”

Ultimately, a truly smart city is one in which all options — data-driven or otherwise — are on the table when it comes to advancing a cohesive vision of intelligent urbanism. This more expansive and holistic idea of what a smart city can be will naturally open more avenues for planners and architects to conceptualize solutions for urban living. And when that happens, the question that our industry will be obligated to ask again and again will be: how can we work to ensure that the interventions are beneficial, indispensable, safe, and truly smart? 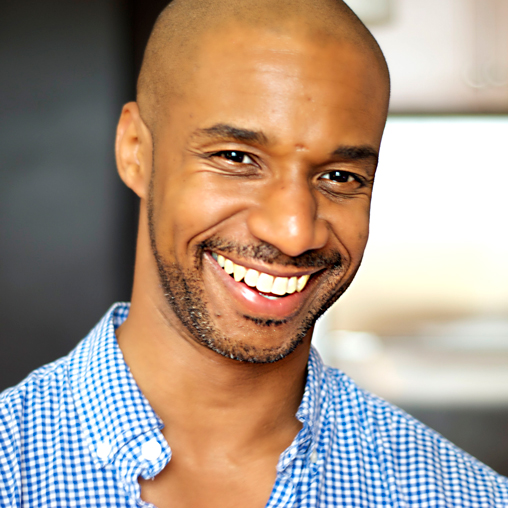