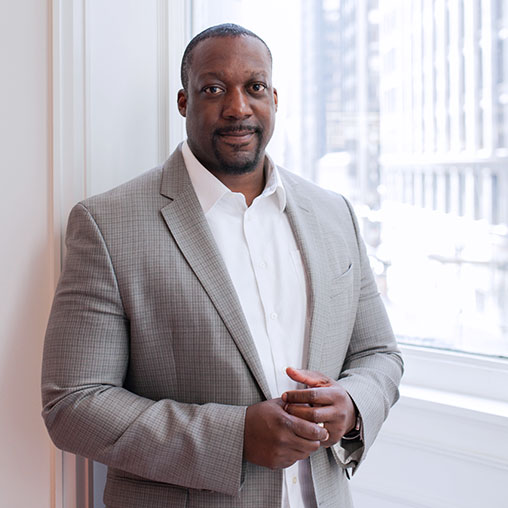 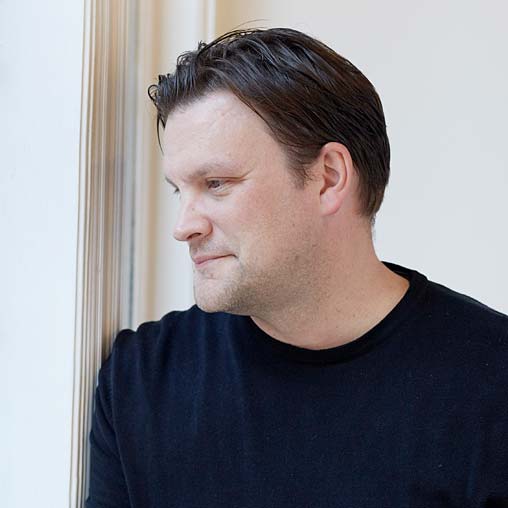 Full Bio
Brian Vitale
As a Co-Managing Director of Gensler’s Chicago office, Brian is always striving to “find the poetic in the everyday.” He was awarded the AIA National Young Architect Award in 2014, and his passion for design can be seen in award-winning projects like Gratz Center at Fourth Presbyterian Church, Shirley Ryan AbilityLab, and the University of Kansas Capitol Federal Hall. Contact him at .